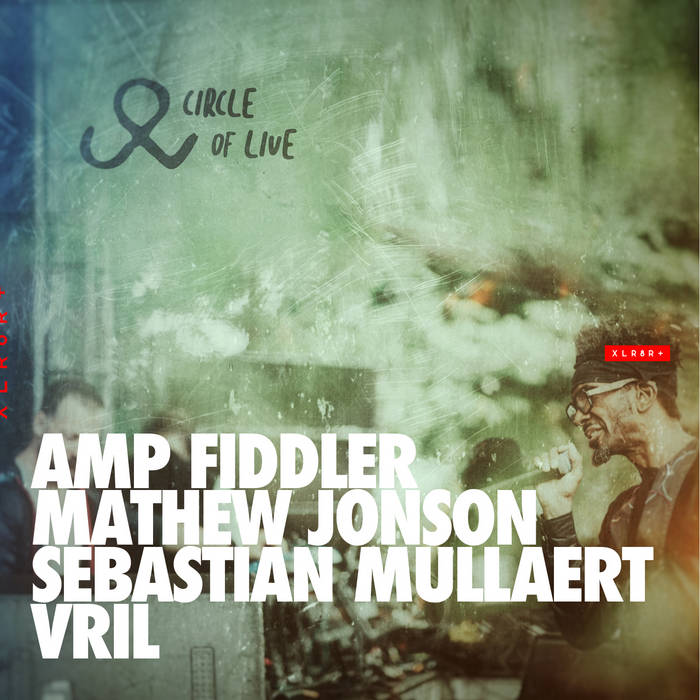 lindstrom18 love the curated tracks every month.
good to hear quality music/artists you might've of otherwise skipped over.

For this month’s edition of XLR8R+, we’ve given the reigns to Circle of Live, the latest project of Sebastian Mullaert, and it’s packed with goodies and editorial on top of the regular three-track offering—which, incidentally, comes from Mathew Jonson, Vril, and Amp Fiddler.

XLR8R Podcast 613: Circle of Live at Movement Detroit is available in the bonus items of this package.

Mullaert launched the Circle of Live project last year, intent on exploring the largely untapped beauty in both collaboration and improvisation. The Circle now comprises 19 artists, all identified and selected by Mullaert, but they perform in different constellations; this particular one—Mullaert, Jonson, Fiddler, and Vril—is from Movement Detroit 2019, the latter’s debut appearance.

We begin this month’s music with a track from Jonson, titled “When I think about Detroit,” which he wrote especially for his live set at Movement 2012. It’s only been heard once before, and it’s now available for the first time via XLR8R+. Amp Fiddler, a Detroit native, has delivered a track from his The Digitarians project, titled “Know Your Way.” It’s a brooding cut, lightened with some vocals towards the end. Closing the release is Vril, who returns to XLR8R+ now a member of the Circle, this time with a more ambient cut that serves as a snapshot of his new album, details to come soon. There’s also a bonus track from Sebastian Mullaert himself, called “Ever Closer,” which is a fully-improvised live jam recorded specifically for XLR8R+.

As for extras, we have two to announce. Firstly, we have a two-hour segment of the Circle of Live Movement jam, the first time it’s ever been heard outside of the moment; and, secondly, each artist has written a ‘Live Essentials’ piece, detailing the gear they used in Detroit.

We hope you enjoy the offering.