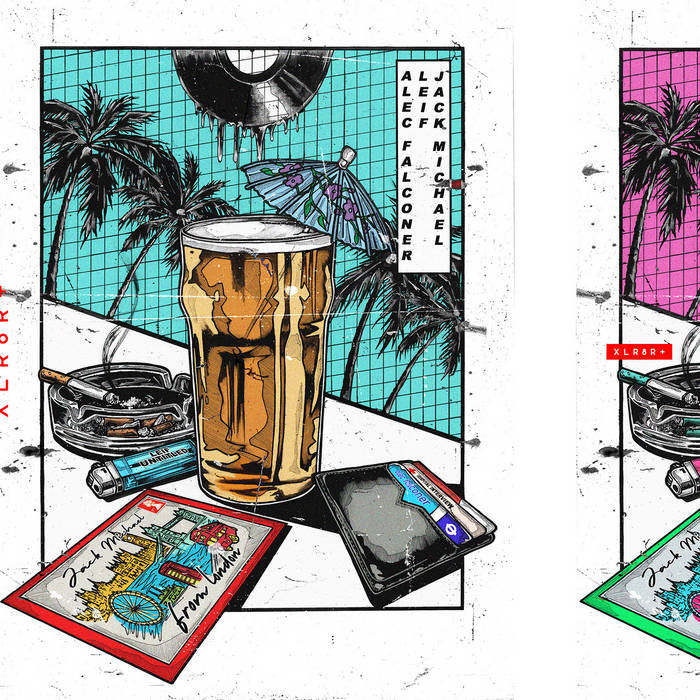 Welcome to XLR8R+ number 16, following the work of Circle of Live, who delivered four tracks plus a rare live recording from one of their jams at Movement Detroit.

All our contributors for this edition are British; there are three from London, plus Leif, who grew up in Wales but bases himself in Bristol. The Whities signee, a specialist in pace and restraint in music, delivers an alternative mix of “Untitled,” which originally appeared on his 2015 album, ‘Taraxacum.’ The track is typically delicate and soothing, but with its new beat framework, it’s propulsive enough for a club. Up next we have Jack Michael and Alec Falconer, two young artists who are making names for themselves across the UK. Jack Michael, who calls Kent home, shares a chunky garage cut; titled “From London, it follows his latest release on Orbital London, which comes recommended by Phonica. Falconer, who closes the edition with “Hospital Interview,” pairs a slick, driving bassline with an obscure vocal sample and delicate piano work.

On artwork duties is Harry Luderman, who heads up the design of Orbital London. The Londoner brings all this music together with a colorful illustration and some subtle messaging!

We thank you for joining our independent movement.