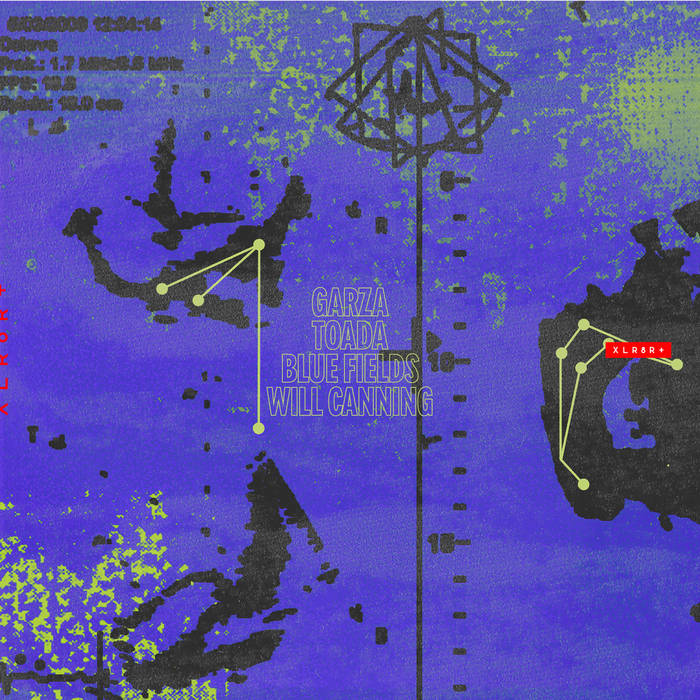 Unkleknave Garza can do no wrong in my book. Always a fine groove!

We're ready to announce the 20th edition of XLR8R+—yep, a milestone of sorts.

These are challenging times for everyone as the music industry grinds to an almost complete halt, with few, if any, live concerts taking place at all. It's unseemly to be talking too much about new music at this time, but we hope that this month’s XLR8R+ package can bring a little joy.

We open the package with Rob Garza, one half of Thievery Corporation and a pioneer of the West Coast’s electronic music movement. He recently launched his new project, GARZA, a reflection of his love of ‘80s electronic music and indie synth-pop, with the Where the Moon Hides EP. For this month's XLR8R+, he's delivered an exclusive remix of "Floating Inside My Bones," refitting the original with a breakbeat framework and floating atmospheres.

As an addition this month, we’ve included a feature with Garza, in which he discusses the making of his remix and his processes in Ableton. You can also download the Ableton Live project for the track via XLR8R.

Up next is Toada, the Lisbon artist now based in Berlin whom we discovered via the newly launched XLR8R submissions portal. His track, "Brisas De Lisboa," is a delicate slice of emotive electronics that captures Toada’s nostalgia for Lisbon summers.

Our artwork this month comes from Will Canning, a Sydney-born musician and designer living in Los Angeles. The cover he's made blends heat-maps with medical imagery. "Maybe on a subconscious level," he says, "it’s informed by the swift global spread of COVID-19."

Artwork by Will Canning.