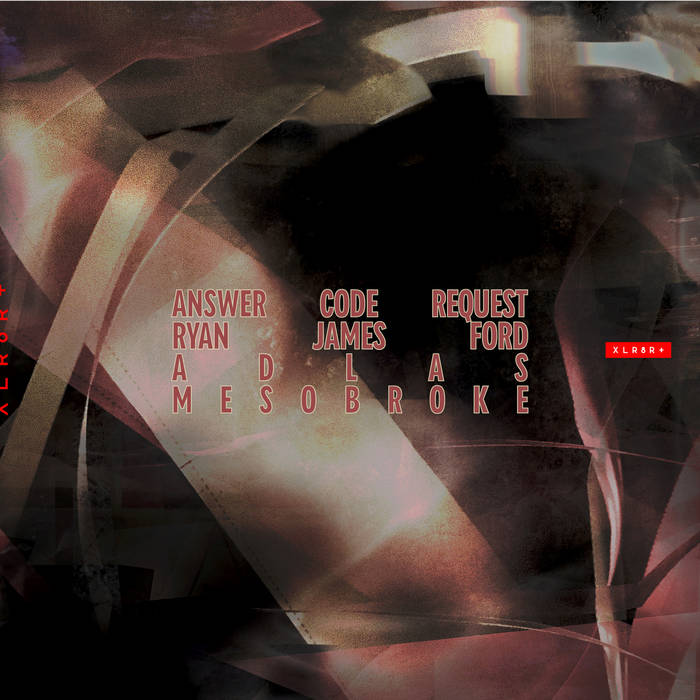 JDIGZ This is a great release from XLR8R+. After several listens and having to pick a favorite I'm going with Rustic Tender by Ryan James Ford. Enjoy! Favorite track: Rustic Tender.

narcosepsis I’m paid and I subscribed but how do I submit music? It took my card info but I couldn’t set up a username and password.

Stream snippets of the tracks: bit.ly/XLR8Rplus_ListenTo21

We're back with the next edition of XLR8R+, and this one's curated by Patrick Gräser, better known as Answer Code Request.

Answer Code Request is a resident of Berghain and a signee to the club’s affiliated Ostgut label. In true Answer Code Request form, he headlines this edition with a dark slice of breaks-driven techno fresh from his Berlin studio—and his first new material since 2018’s Gens album.

To accompany him, Gräser has selected Ryan James Ford, a Berlin-based American; and Adlas, one of the most recent signees and a producer to keep your eyes on. Each track takes a small step away from the peak-time slots, with pad-driven harmonies and swirling synth lines, making for three slabs of cerebral if a little melancholic techno.

To accompany the release, Gräser has delivered an exclusive sample-pack containing sounds from his XLR8R+ contribution and a recent iteration of his live set. The pack features 30 samples that include kicks, bass, pads, atmospheres, and loops.

Mastering is by Kamran Sadeghi.