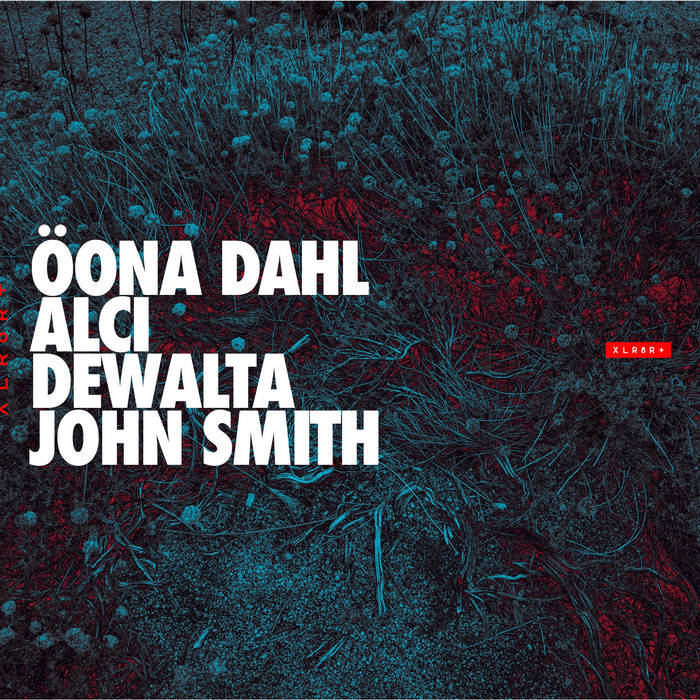 The 17th edition of XLR8R+ is upon us—welcome!

We begin this edition with DeWalta, the Meander label head. Reflecting on becoming a father, the German artist, real name David Koch, wrote “Quinnie,” a psychedelic groovy roller, in the dead of night with Ilya Quinn, his newborn, by his side. The track pairs punchy percussion and a warm synthline that jumps in and out, making for a great closer to a set. Up next is Öona Dahl, the Hallucienda artist also known for her affiliations with All Day I Dream. “15 Years Old,” an ambient track, is the first taste of her new material and the latest of her ever-broadening studio experimentations that touch on floating ambience, cosmic techno, and pop-infused pastures. We return to the dancefloor to close the edition, this time with Alci, the Turkish-born, Switzerland-based DJ-producer born Faith Alci. Much in the same vein as DeWalta’s “Quinnie,” “Nästan Tyst” puts groove front and centre, and has the capacity to light up a club—as we’ve seen when Alci played it at Hoppetosse earlier this summer!

As a bonus to this edition, we’ve added a dub version of DeWalta’s “Quinnie.”

Artwork is provided by the mysterious John Smith, with mastering by Kamran Sadeghi, and Klas-Henrik Lindblad of Blackhead Studios, Berlin.

We thank you for joining our independent movement.